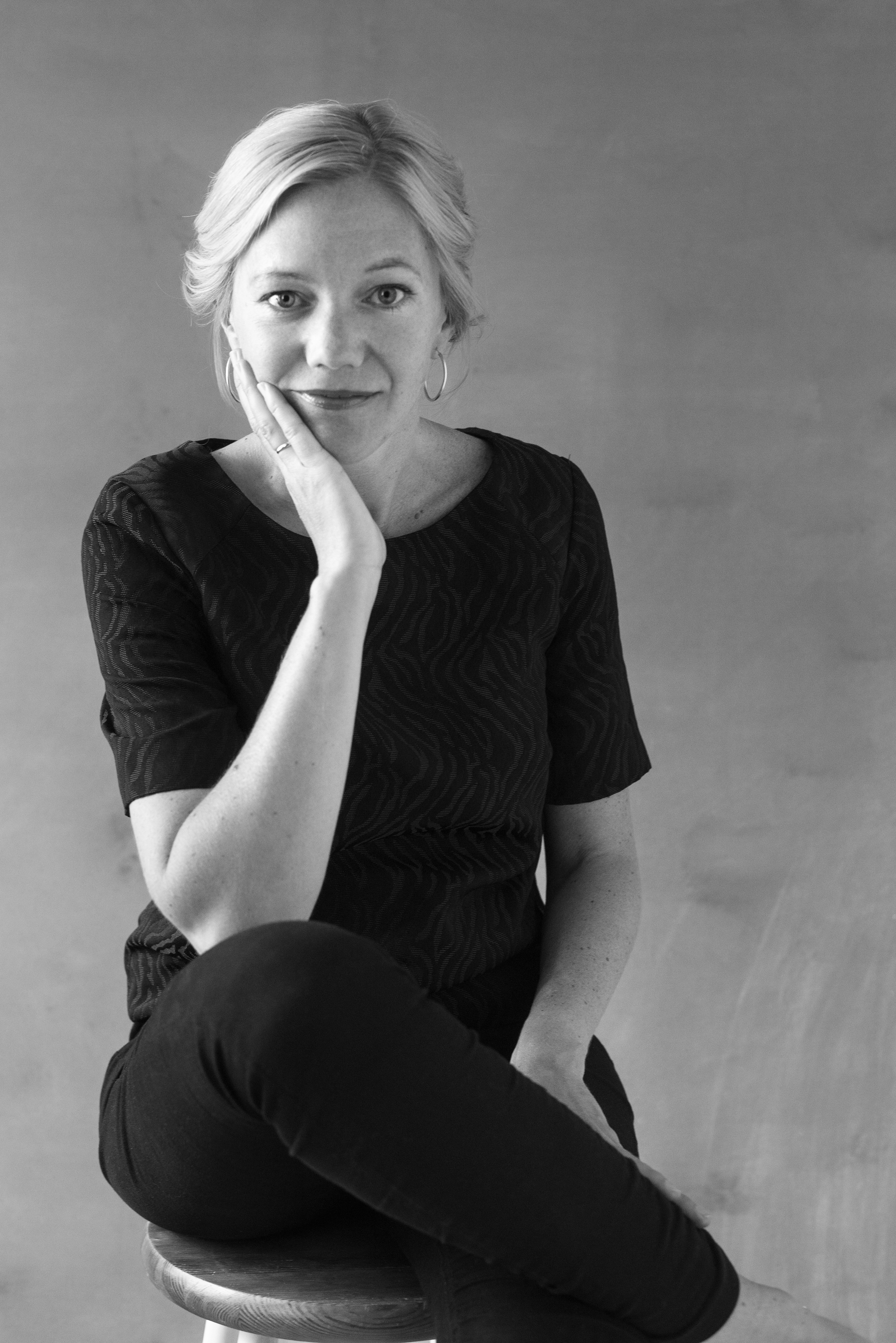 Maja Lunde (b. 1975) is the most successful Norwegian author of her generation and one of the country’s most prominent advocates for the climate cause. Her books are published in more than 40 languages and have sold more than 4 million copies worldwide. Lunde’s debut novel The History of Bees (2015) was an instant hit and sold to several territories before Norwegian publication. It won The Norwegian Bookseller’s Prize as well as multiple international awards and was the bestselling book in Germany in 2017. As part of the author’s planned Climate Quartet, the stand-alone sequels The End of the Ocean (2017) and Przewalskis Horse (2019) has been published to equal acclaim.

Lunde has written 12 books for children and young adults. The children’s Christmas book The Snow Sister (2018) illustrated by Lisa Aisato, was a record-breaking success in Norway and is translated into 29 languages. She has also written scripts for Norwegian television and film, including the global Netflix success Battle and the award winning The Crossing.  Lunde lives with her husband and three children in Oslo.